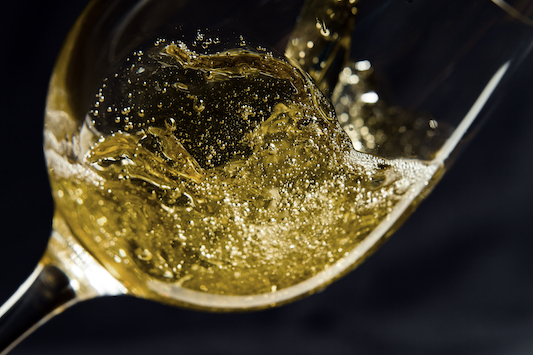 Aligoté is a white grape variety from Burgundy, which is generally overshadowed by Chardonnay but whose acidity and frost hardiness make it a useful, increasingly appreciated asset.

Aligoté has a reputation for being tart and neutral or slightly herbal in flavour; however when grown in high quality sites with lower yields, and vinified with extended lees contact and perhaps even barrel maturation, the variety takes on more weight and shows ripe, juicy citrus fruit flavours.

Where is Aligoté from?

Aligoté was first recorded in Burgundy during the 18th century. As a genetic sibling of Chardonnay and offspring of Pinot Noir, it is likely to have originated either in Burgundy or nearby in eastern France.

Where does Aligoté grow?

Aligoté is found throughout Burgundy, although it is usually planted in poorer sites than the region’s prized Chardonnay and Pinot Noir, with the notable exception of Domaine Ponsot’s Clos des Mont Luisants premier cru. The finest examples of Aligoté tend to come from Bouzeron in the Côte Chalonnaise, Burgundy’s only village appellation dedicated to this grape variety. Outside Burgundy there are prolific plantings of Aligoté in many Eastern European countries as well as Russia, where its acidity is prized for sparkling wine. There are small but enthusiastically produced parcels of Aligoté in Australia, California, Oregon, Washington State and Niagara.

Aligoté is the classic base for kir, a French apéritif of white wine mixed with blackcurrant liqueur.

Our selection of great Aligoté